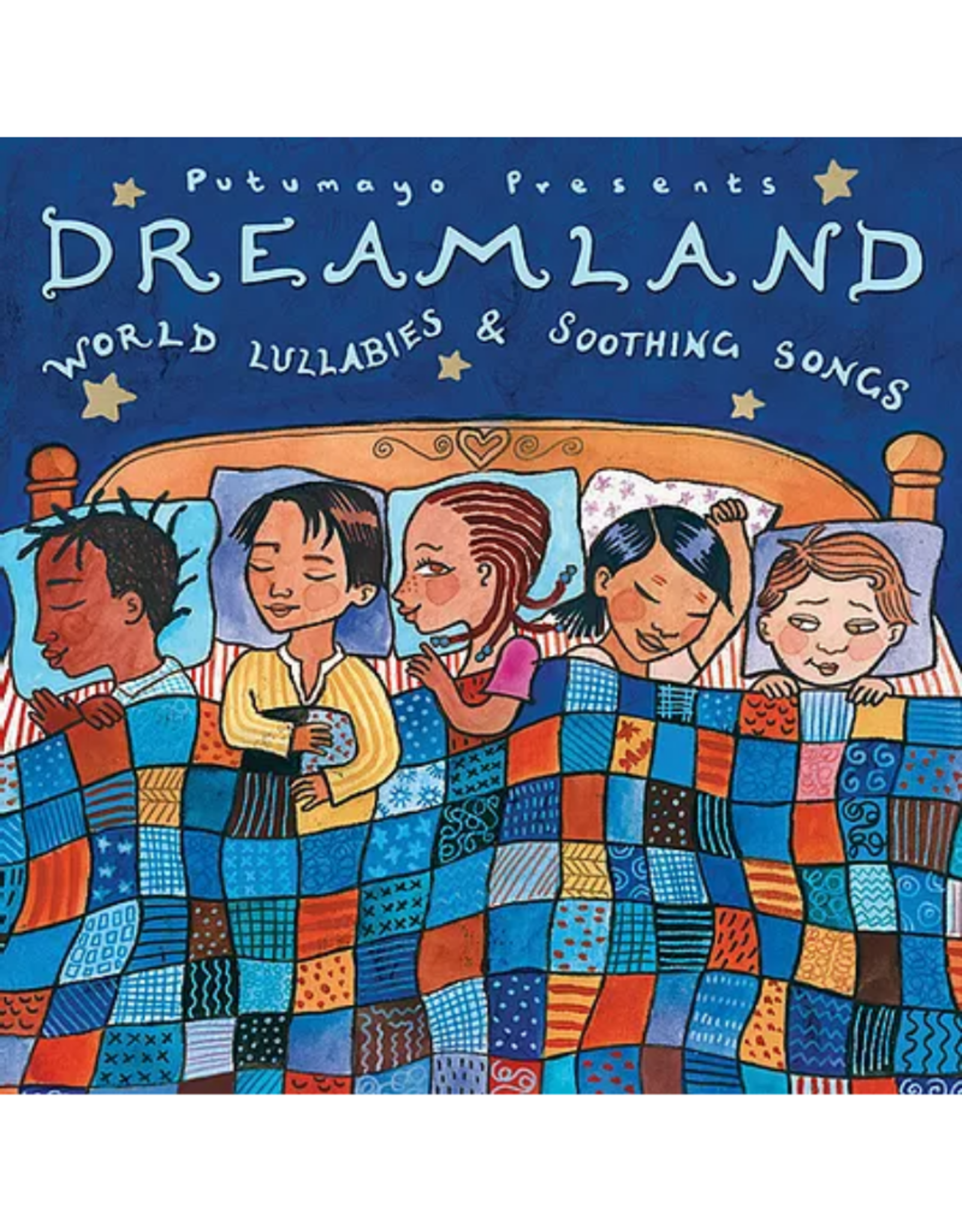 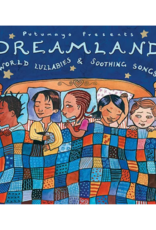 Turn down the lights and relax to the tranquil melodies of beautiful lullabies and soothing songs from Africa, Europe, North and South America and Asia.

More than simply a bedtime album for children, Dreamland: World Lullabies and Soothing Songs features beautiful, universally appealing songs that will create a calm ambiance for people of all ages.

Putumayo Kids received several awards for the album that kicked off the Dreamland series.